Chancery Advocates is a complement of commercial and litigation experts who are committed to being a diligent and dedicated partner in all contentious matters involving our clients.

Chancery Advocates is an innovative and progressive commercial contentious business law practice which is solutions-oriented in outlook and which remains responsive to the needs of the client through its dedication to client service. It comprises independent professionals of the highest calibre who possess the capacity to engage in complex litigation and participate in defining and shaping the law in Barbados and the region. 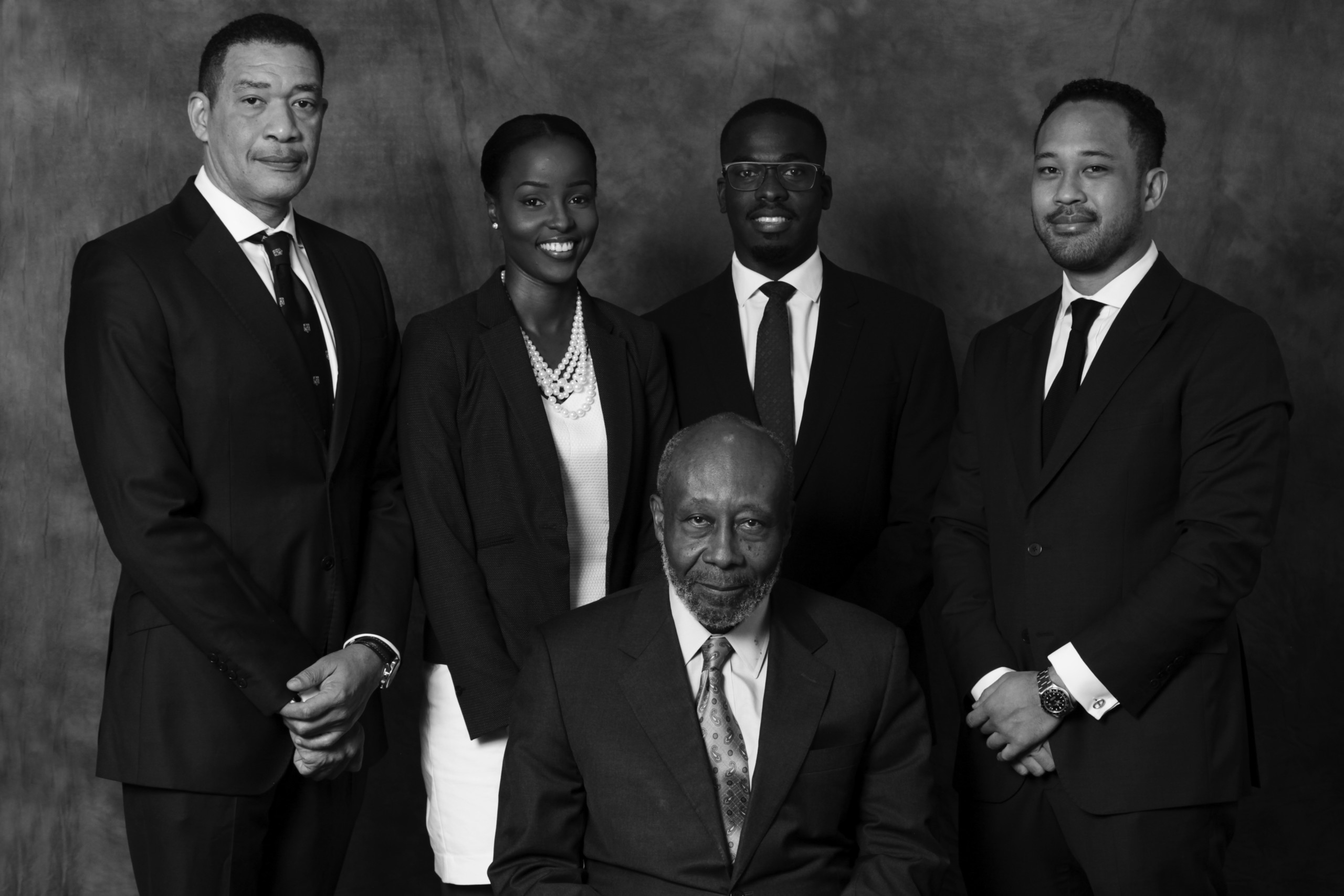 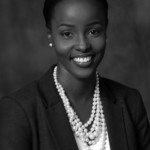 Erica joined Chancery Advocates in 2016. She focuses on the resolution of commercial, civil, financial and employment disputes. A graduate of the University of the West Indies, she was awarded a Bachelor of Laws degree with First-class Honours. In 2014, Erica was the recipient of the Dr. Carmichael Prize for outstanding performance in Private International Law. She received her certificate of Legal Education from the Hugh Wooding Law School in 2016. 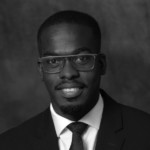 Nicholas was born in Barbados and matriculated at the University of the West Indies, Cave Hill, where he obtained his Bachelor of Laws degree in 2014. He then undertook his professional legal training at the Hugh Wooding Law School in Trinidad & Tobago, where he obtained the Legal Education Certificate. Nicholas then read for his Masters of Law degree in Corporate and Commercial Law at Queen Mary University of London in 2017.

Nicholas was called to the Barbados Bar in 2017 and accepted a tenancy at Chancery Advocates in the same year.

Subscribe to our newsletter for industry trends and insight from our consulting team.